Episode 43: I Take it Out Once in a While (featuring Jay Hopkins) 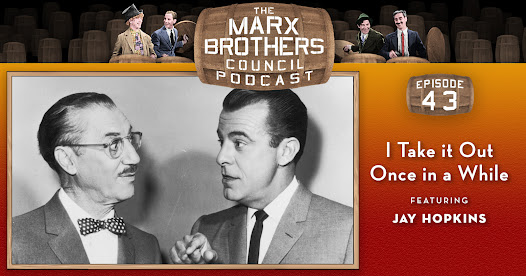 It's our first episode of 2022, and here we are again with a thousand dollars for one of our couples. Say the secret word and divide an extra hundred dollars. It's a common word...
Official description: "A supersized deep dive into You Bet Your Life.
"First, Marx Brotherhood founder Jay Hopkins joins us to talk about the origins of the series, its unique and sometimes controversial way of production, and how Groucho wanted and needed to evolve from his screen persona. We also discuss the show’s most famous moment…which likely didn’t happen at all.
"Later, we are treated to a never-before-heard interview (and scrumptious meal) with Jay and You Bet Your Life head writer Bernie Smith from 1979. Bernie gives a frank firsthand account of working on the show, and isn’t afraid to ruffle a few feathers…including the duck’s."
Note for early birds: When a new episode is released, it might not appear at all of the locations below right away. If you visit your favorite podcast provider and the previous episode is still the most recent one you see there, be patient! And above all, don't worry. 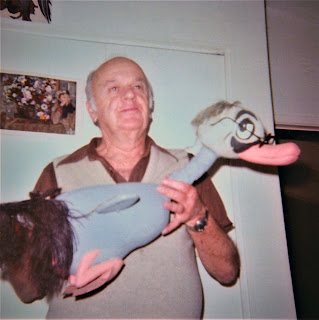 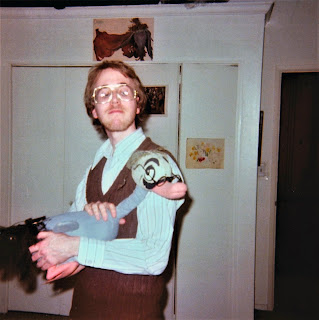 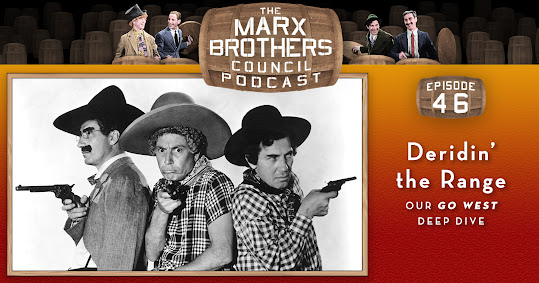