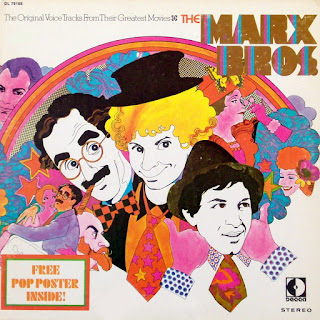 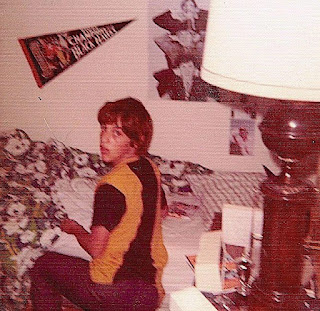 UPDATE: You can now listen to our bonus episode, featuring more Marsden!
at June 26, 2018 8 comments: 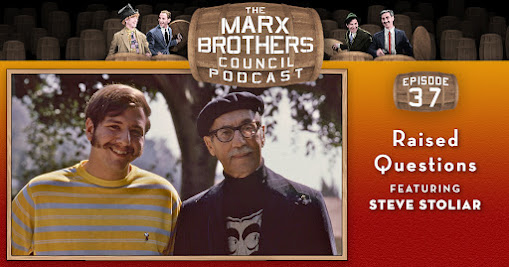